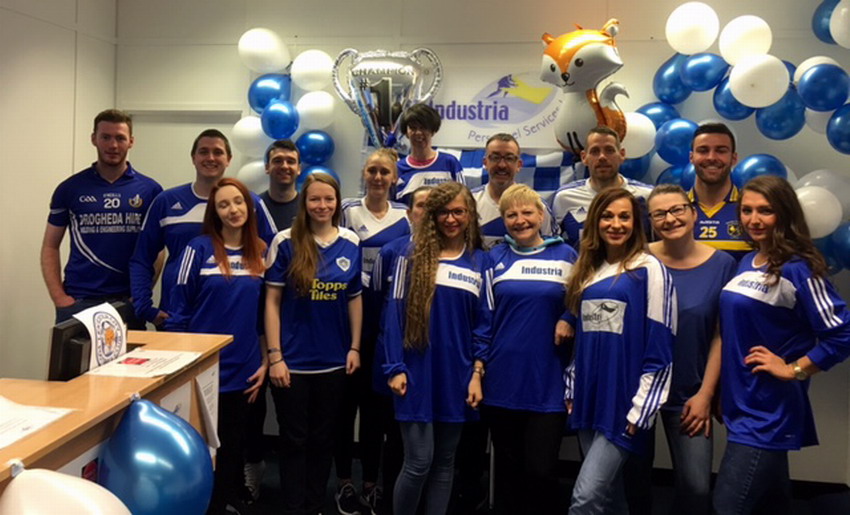 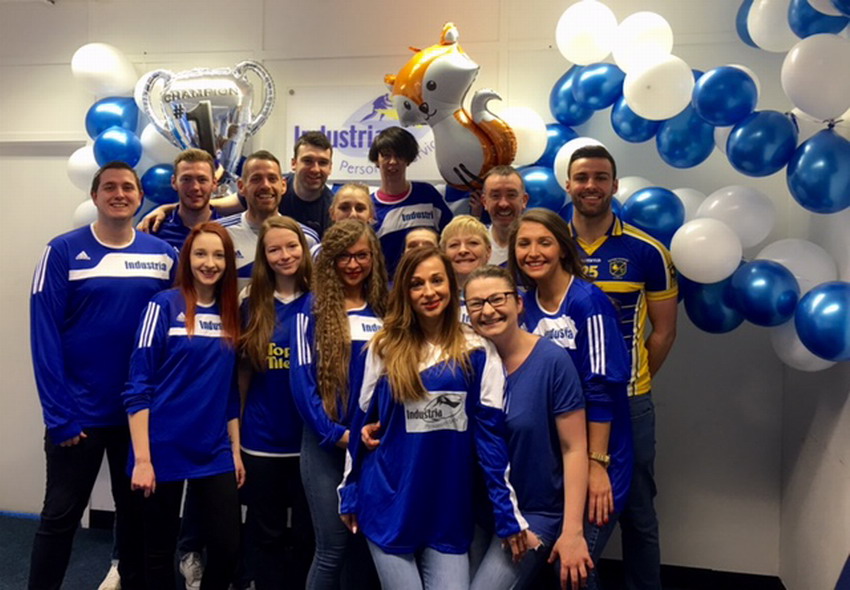 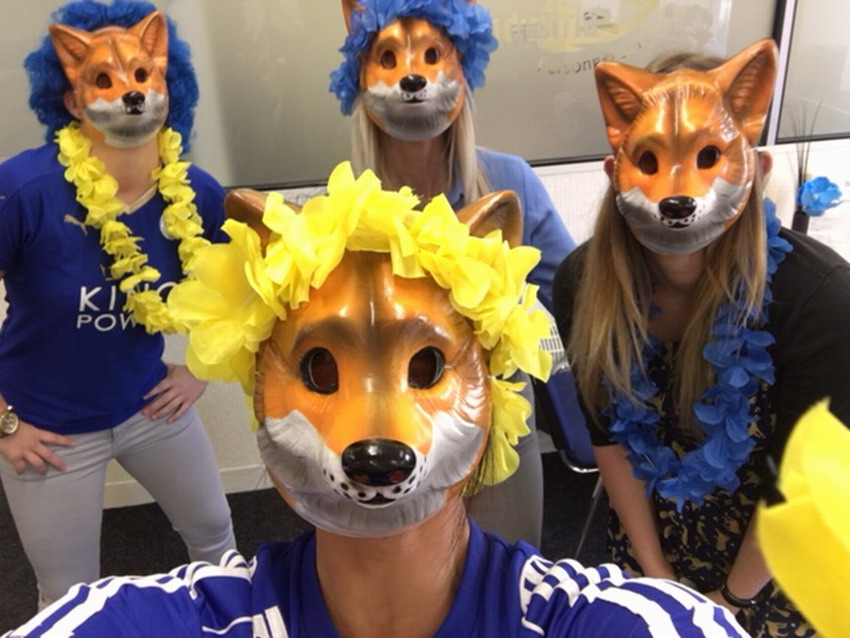 The purpose of the campaign is to celebrate the success that Leicester City have had this season which could lead them to becoming champions of the Premier League.

Readers of the Leicester Mercury, listeners of BBC Radio Leicester, families and schools are being encouraged to join in the campaign to show their for the Foxes.

This can be done by wearing blue, decorating their homes and being active on social media with the hashtag #backingtheblues.

Businesses are being encouraged to produce blue products, decorate their premises with the colour blue and change their social media accounts to feature blue images.

Michael Walker (Managing Director) said ‘’I think its brilliant for the city; we want to make the most of something that everyone is talking about. It's so exciting and I hope that they win’’