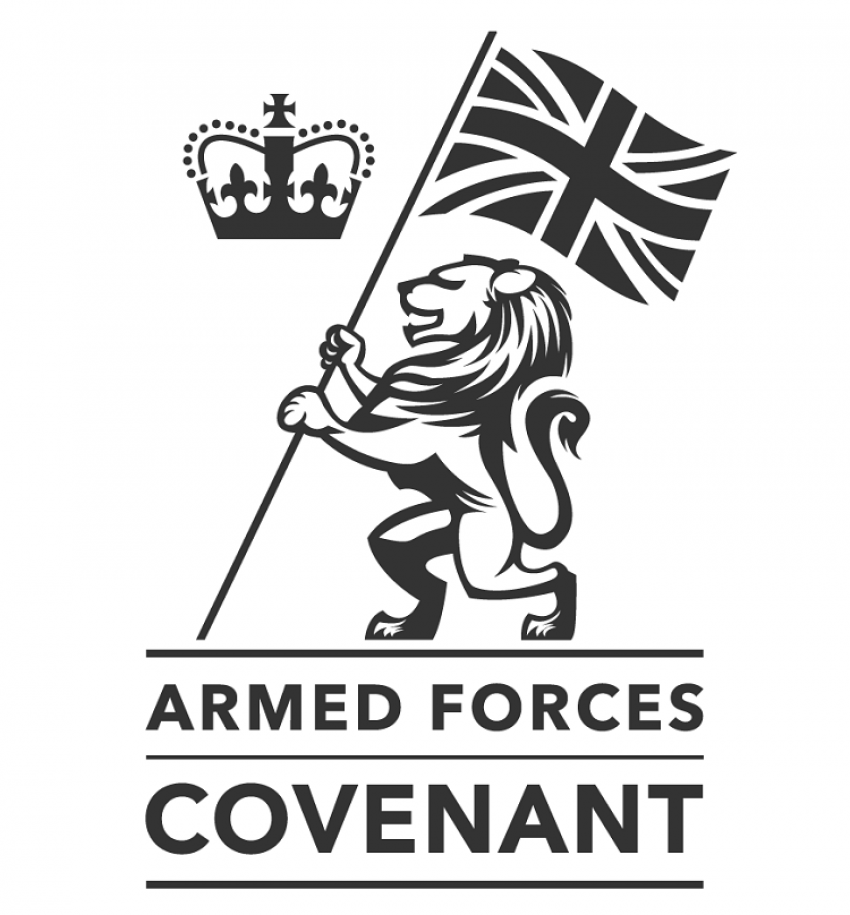 Industria sign to commit to honour the Armed Forces Covenant.

It is a pledge that together we acknowledge and understand that those who serve or who have served in the armed forces, and their families, should be treated with fairness and respect in the communities, economy and society they serve with their lives.

For most of the Armed Forces community, the Covenant is about removing disadvantage; so that they get the same access to services as the civilian community.

The Armed Forces Covenant sets out the relationship between the nation, the government and the Armed Forces. It recognises that the whole nation has a moral obligation to members of the Armed Forces and their families, and it establishes how they should expect to be treated.

The Covenant’s two principles are that:

For more information on how you can also support our armed forces please take a look at their website  https://www.armedforcescovenant.gov.uk/about/