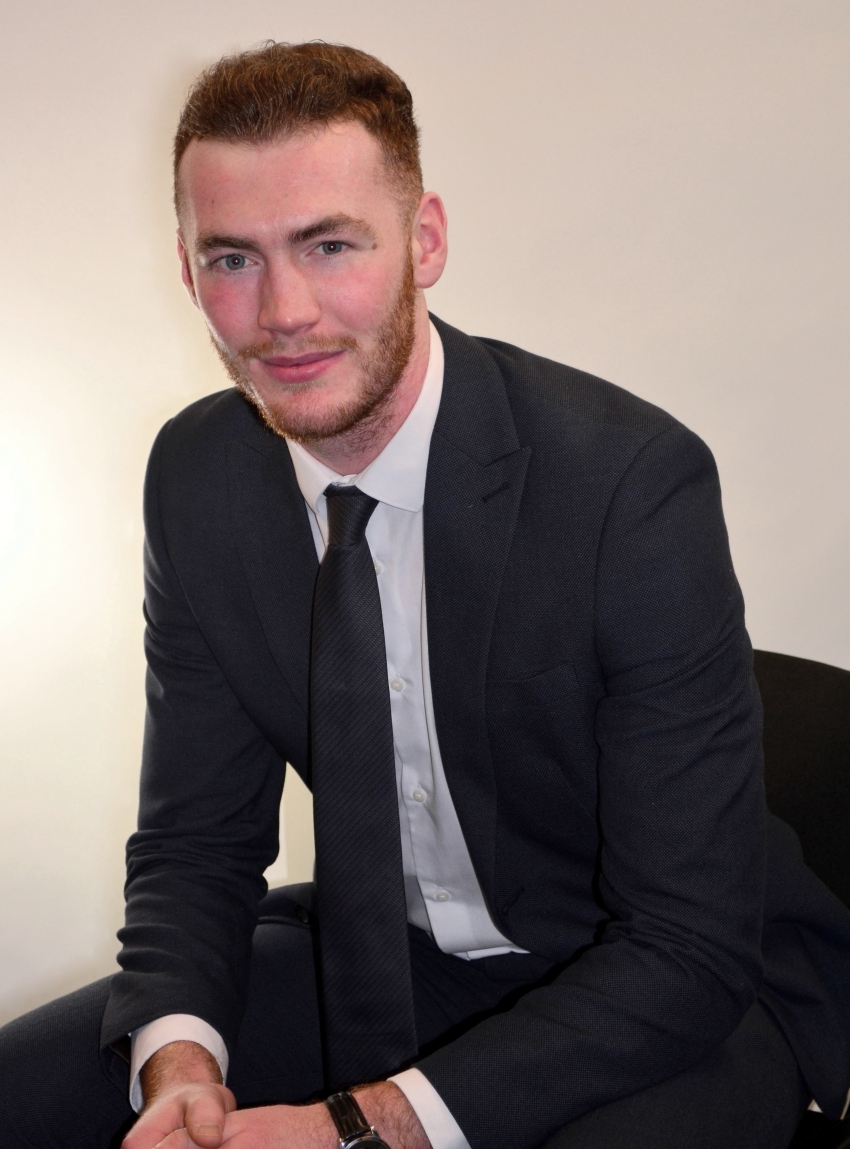 Industria Staff Insights are featuring Wayne Campbell, one of our Driving Contract Managers this week.

Wayne was selected to be featured by Charlotte Gent  who was the focus of last week’s Staff Insights. Wayne has been with Industria for almost two years and has become a core part of the Industria team in his time here.

What did you do before you joined Industria?
Upon completion of university, like most people, I was eager to start working. At the time I did not know a great deal about recruitment however I was up for a challenge and interested in becoming more knowledgeable about the industry, I haven’t looked back since!

Why in particular did you want to work for Industria?
I first found out about working for Industria through Michael Walker. I had also heard from other friends how great it was to work for Industria and that it was a company continuing to grow whilst still feeling like a family, I really felt it was something I wanted to be a part of!  Initially I started initially in a temporary role within the Leicester office in the summer of 2015 and as I have mentioned before, I haven’t looked back since.

Where do you see yourself in the future with Industria?
I see myself working for Industria for the foreseeable future, continuing to grow and develop in my role.

Do you have anything special planned for this Easter?
Over the Easter period I will be traveling home to Ireland to visit family and friends.

The Industria Team would like to thank Wayne for taking the time to tell us about himself and offering us an insight into his story as to how he became a Driving Contract Manager for Industria.