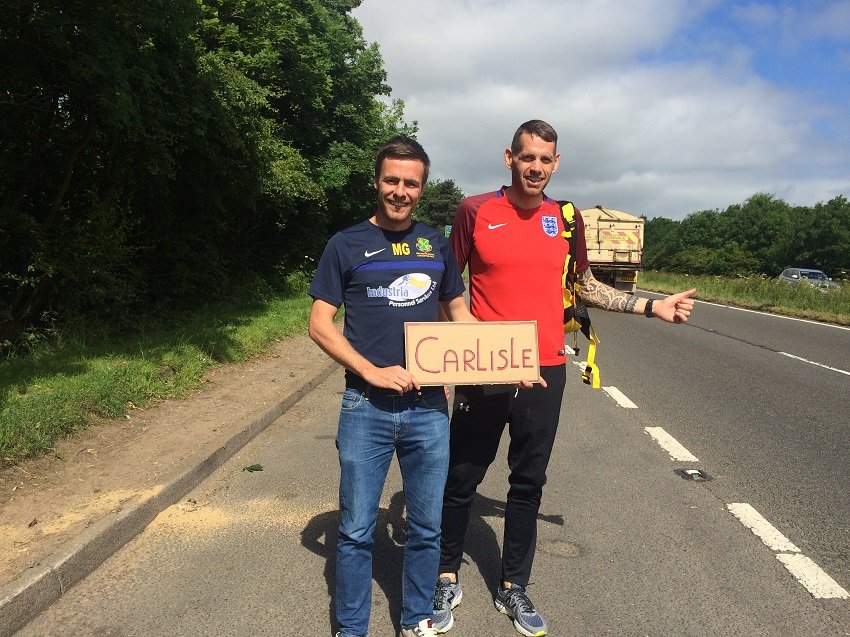 Both Mat and Michael from Industria have completed an incredible feat of endurance and perseverance this Saturday 17th: They ran 69 miles in under 24 hours along the length of Hadrian’s Wall. Despite the sweltering heat, the two pushed forwards and crossed the finish line with very big smiles on their faces!

Mat and Michael both had a bit to say about the marathon and their experience:

“So all I can say it is the hardest thing I’ve done in my life! The heat was ridiculous - I trained a lot and thought maybe too much before the event but am glad now I did, as to finish 20th was an amazing achievement. The comradery between the other runners got you through the day too, listening to their experiences helped a lot! I’m sure Michael will confirm too but I couldn’t have done it without the support on the day from my fiancé Sam. Sometimes it was just passing by and saying hello whilst she was waiting at the side of the road or those words of encouragement at the pit stops this really helped! Most of the other runners I spoke to were on their own maybe with some support at the finish line only.

In training the miles seemed to go quite quickly but on the day 5 miles to the next water station took double the time it had in training…as you can see from my finish photo the last 19 miles I partnered up with Kevan, a 53yr old hairdresser from Essex, who pushed me all the way to the end. I could have walked the last 7 miles but he wasn’t going to let me off that easily, making me run to a fixed point, then we walked a short distance before him telling me right we’re ready let’s get going again!

I just wanted to thank everyone who made a donation - before Friday when we travelled up to Carlisle, we had just over £1,750. However now we have over £2,300 so again you have all been very kind in your support, this got us both through the day on Saturday!” – Mathew Coulson

“It was a great feeling to cross the line and raise so much for Macmillan. The donation count was still going up as we were finishing which helped to motivate me on the day knowing that people had been so generous. When me and Matt signed up to the Wall almost a year ago, I had planned a rigorous training regime but this didn’t quite go to plan with most of my training being 5-10 mile runs when I could fit them in around work and Gaelic football. With this in mind I knew I was in for a challenge and the weather on the day made that challenge even greater.

I can honestly say that without the support of my brother John I would not have finished. He was at every check point with a big smile on his face, a bottle of water and a banana. He also reminded me that he had clocked up more miles than me as his route wasn’t as direct, albeit in a car! Sam was also a great help and motivator for me in the early stages when I was just about keeping up with Mat.

Once again a massive thanks to everyone for the support and donations. Macmillan is a charity close to my heart so I am proud to have worn their shirt for 69 miles. Did somebody say Industria Charity Challenge 2018?”  - Michael Gilbert

The Industria Team are extremely proud of Mat and Michael for completing such an enormous challenge, and look forward to what astonishing acts they will attempt in the future! You can still donate to Mat & Michael on their JustGiving page: https://www.justgiving.com/fundraising/industriaultra

Below are some pictures from the event: 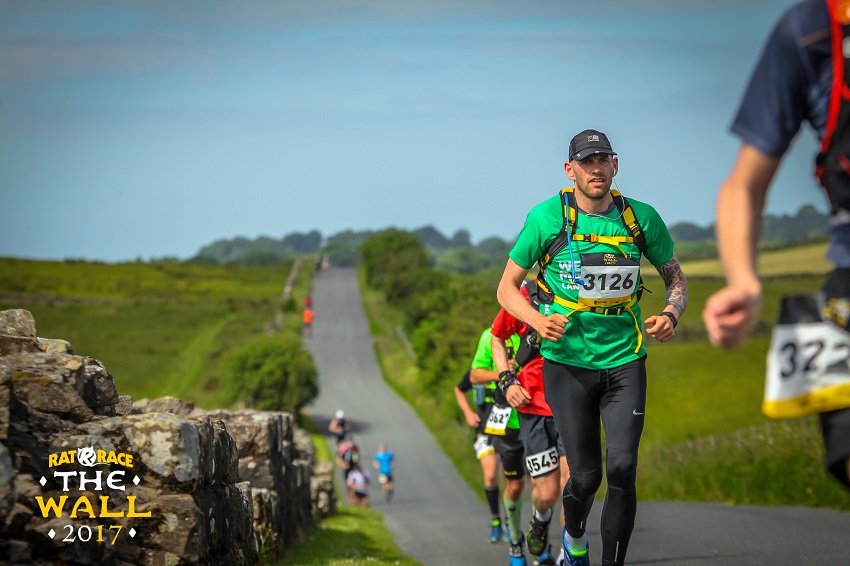 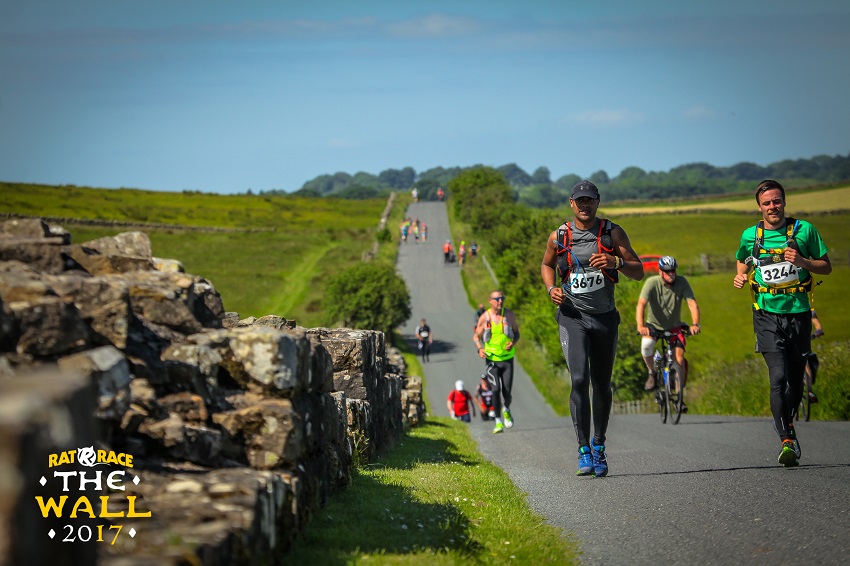 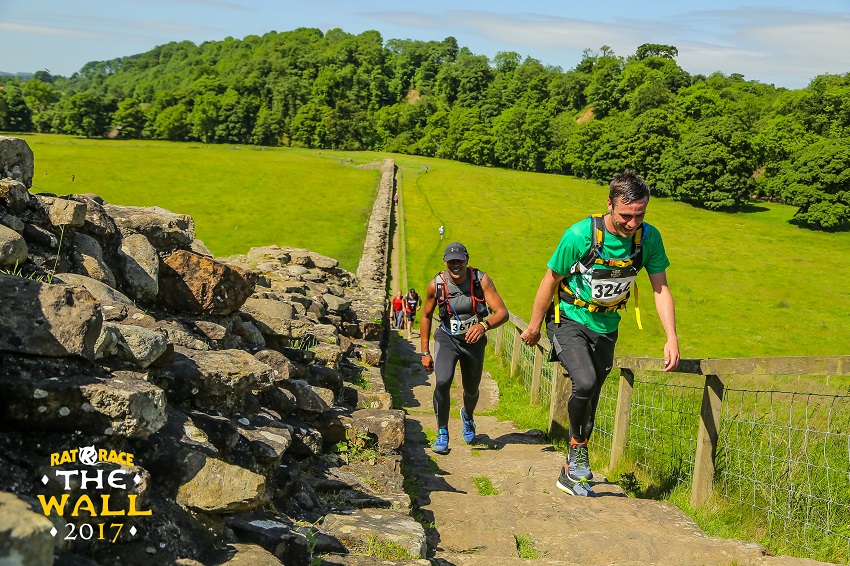 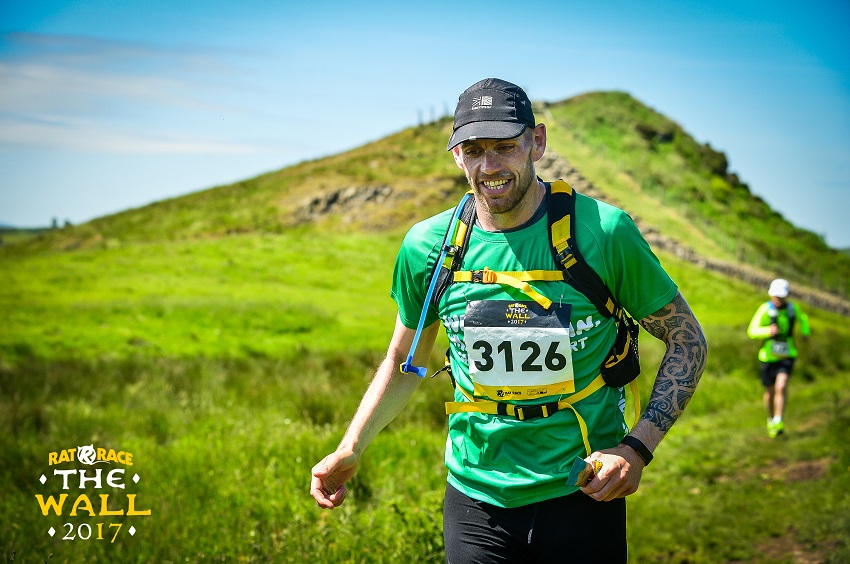 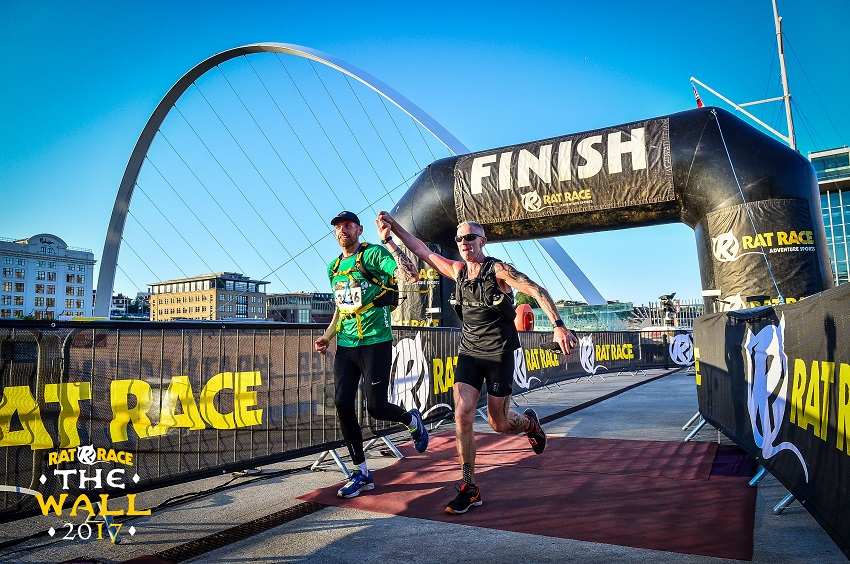 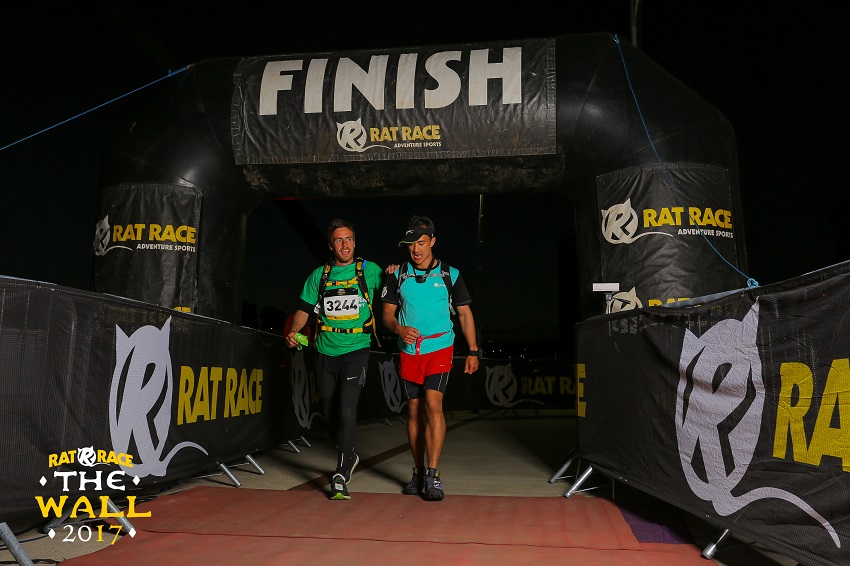