Industria are proud sponsors of the 2017 Women’s Tour

Industria Personnel Services have the privilege of being official sponsors of the 2017 Women’s Tour, an annual event spanning a variety of beautiful locations across rural England that is ending in London. Industria are VIP sponsors alongside one of our clients, an organiser of the event: Kettering Borough Council.

The first stage of five began at 11am today – Starting in Daventry, participants will make their way across the Northamptonshire countryside and end the race later today in Kettering. Passing many iconic venues and landmarks along the route with an expected 80,000 spectators, the event is being covered on national TV by ITV4, Sky Sports and BBC Sport. It is also being covered in online news and social media updates.

Industria will be present in Kettering waiting to congratulate them and present the winners with some specially-made gifts: 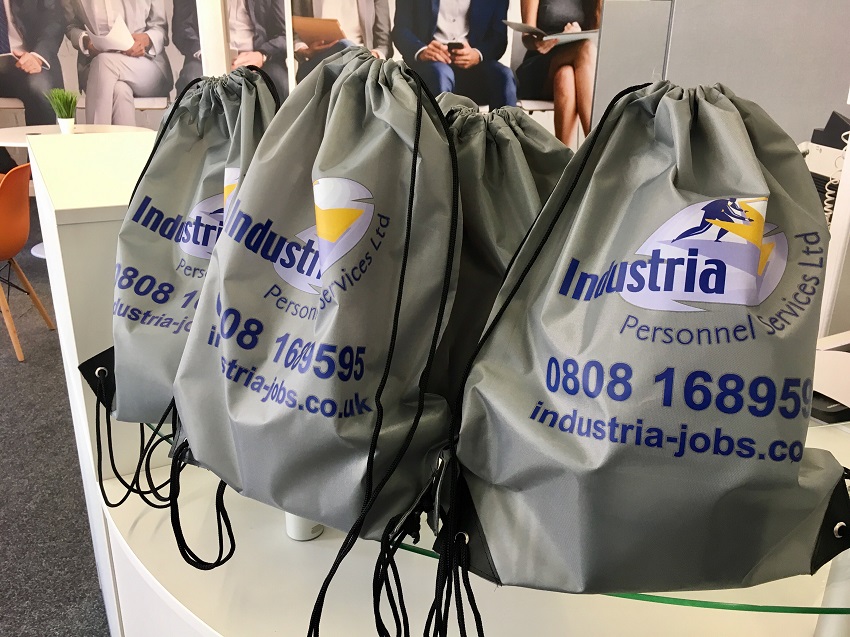 Join us in supporting the 2017 Women's Tour by following social media updates from organisers of the event, or watching the live coverage on national TV.