Increased Penalties Introduced For Using Your Mobile While Driving 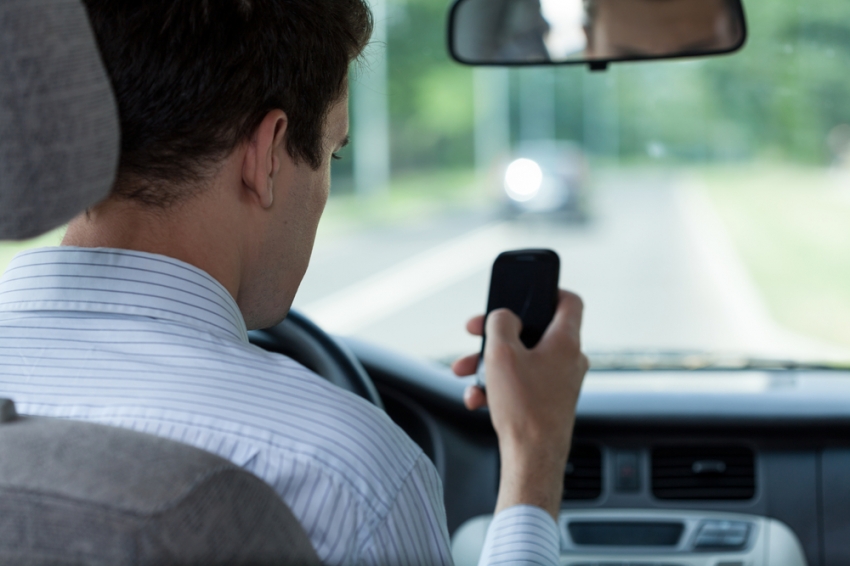 Starting March 1st 2017, the penalty for using your mobile phone while driving has been increased to 6 points and a £200 fine.

The fine has increased more than 6-fold over the course of the past 14 years from only £30 in 2003 - With the addition of 6 points instantly added to your license, for those who already have points it can mean a suspended license. Even if you have no points on your license, being caught twice using your mobile while driving can result in a driving disqualification and a fine of up to £1,000.

Younger, less experienced drivers are even more at risk: for those who have had their license for less than two years, this £200 fine and 6 points is enough to have their license revoked, meaning they will have to obtain a new provisional license, and retake their theory and practical tests in order to get back behind the wheel.

As part of the harsh crackdown on using a mobile phone while driving, drivers are no longer going to be offered the opportunity to attend a driver awareness course instead of receiving the fine. Police across the UK are out in force, working diligently to catch those choosing to ignore the new law.

In police reports of monitoring road activity from March 1st, many of which were also accompanied by representatives of the press, the amount of drivers stopped and fined within such a short space of time was not surprising. In Dorset, there were over 10 drivers stopped over the course of 90 minutes, and in Kent, more than 20 instances were recorded where drivers were pulled over for using their phones while driving.

Police across the country are engaging in a nation-wide crackdown over the course of the next week to put a big red line under the seriousness of the new laws surrounding using a mobile phone while driving. It is expected that nation-wide figures will be published next week on exactly how many people incurred a fine & points added to their license as a result of the new law.

The Industria Team believes wholeheartedly in compliance and upholding the law under any and all circumstances – we believe this change in legislation will greatly benefit overall road safety in the UK, despite what public unrest there may be as a result of it.