The Industria 2019 Christmas party was a fantastic evening consisting of team spirit, laughter and celebration for all the hard work achieved by our team during the past year. Michael Walker, Mathew Coulson and Amanda Baker used the evening to showcase their gratitude to all.

As a newcomer to Industria, the thing that was most apparent was how each and every member of staff within the company were appreciated for the part they had to play in another successful year. What was most refreshing was how Industria uses its Christmas party to show their staff that they truly are valued, and this is clearly shown at their annual awards ceremony.

The venue for the 2019 Christmas spectacular was the Marriott hotel where upon arrival all guests from each branch and their partners were introduced to each other in preparation for the upcoming events. Once satisfied that everyone had arrived, we were ushered upstairs to be greeted with a glass of Champagne for the upcoming awards.

One of our company’s directors Matt got the evening started with a very amusing speech, and to break the ice he presented birthday cakes to those whose birthdays were around December including Heidi who's birthday happens to fall on Christmas day. 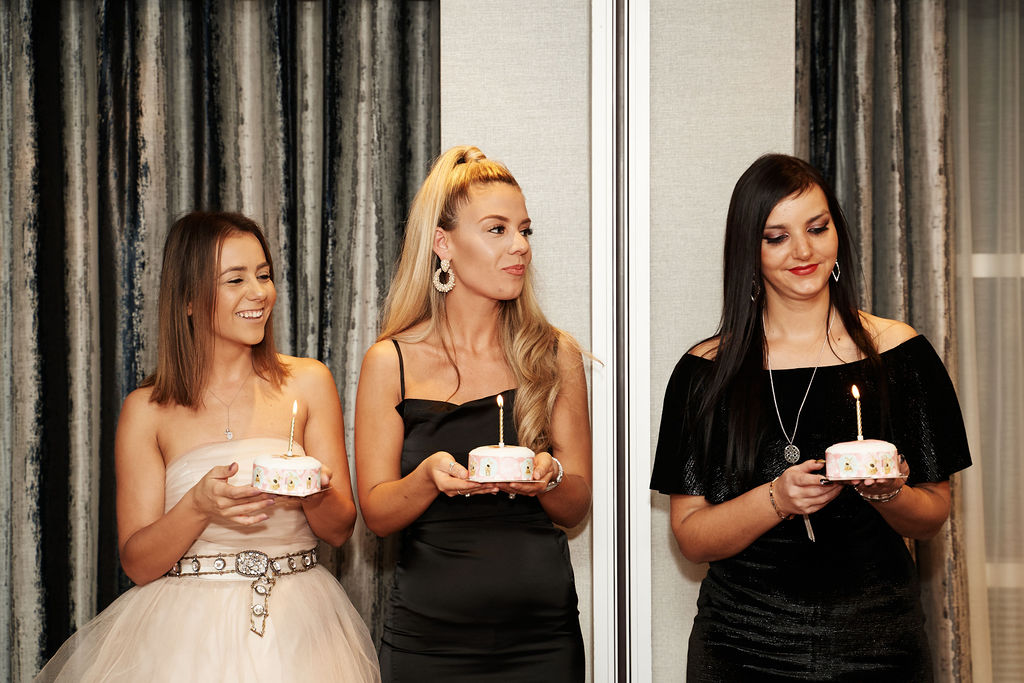 Flowers were also given to congratulate the 2019 Industria babies and a game of head and tails was competitively played at the start and again at the end of the awards for a £100 prize to get everyone in a high spirit. 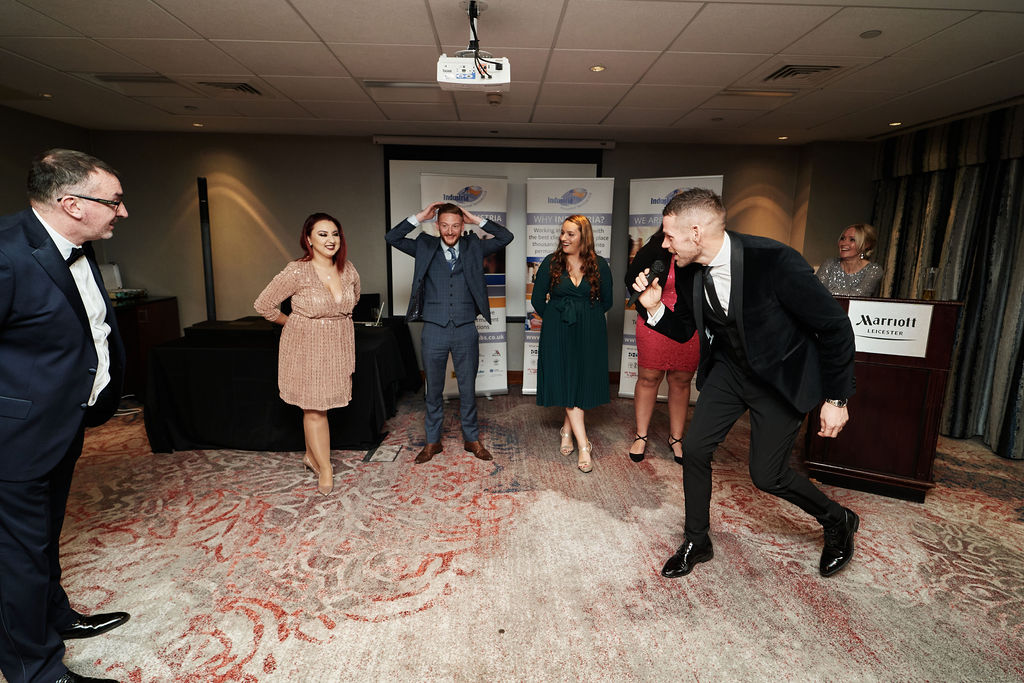 Throughout the ceremony many awards were allocated. Managers of each branch and division were given the opportunity to select a member of their team and Matt read out a small pre written speech for those who they thought had excelled and really made a difference for the company throughout the year. A few examples of the awards issued were, Contracts Manager of the year, Sales Manager of the year and Branch of the year. 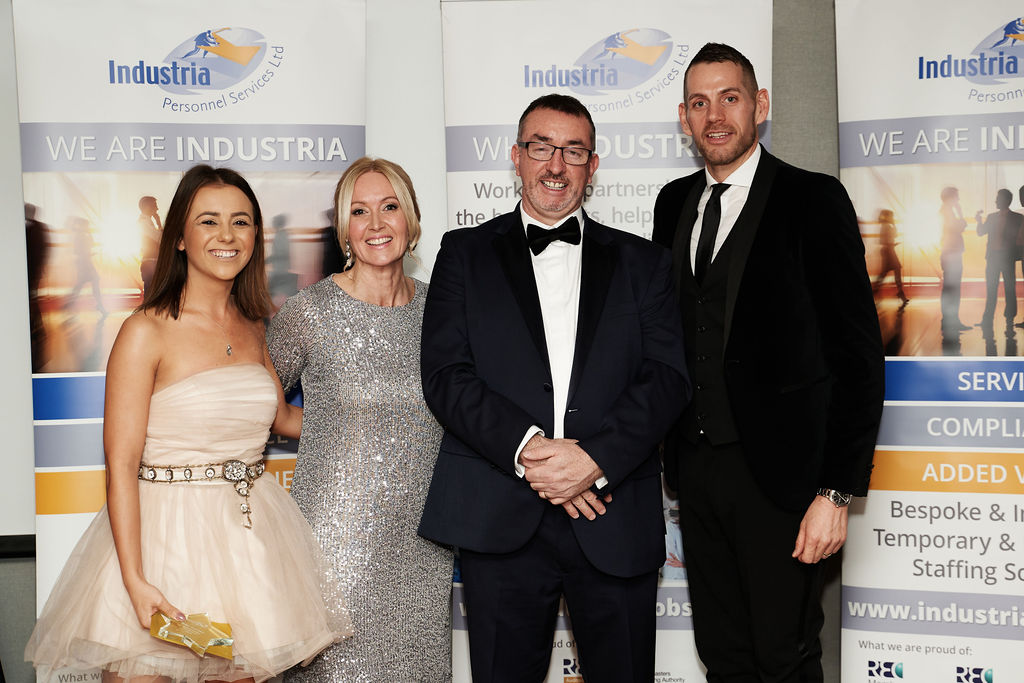 Following that, the directors had their own awards to give for the people that they felt had already or were capable of achieving great things for the company past or present. The worthy winners of the 2019 Branch of The Year award went to our German based team.

Whilst sitting there I really did feel proud to be part of such an amazing company. The award ceremony was a real abundance of laughter, tears (although happy ones) and appreciation to all.

Following the awards, we ventured downstairs for a wonderful three-course meal. The tables were decorated beautifully and we had plenty of bottles on them all too; it was apparent that nothing was spared by the directors to show their appreciation to the team.

Following the meal everyone hit the dance floor and partied the night away.

I cannot wait to see what 2020 at Industria has in store but I for one will be striving to gain the sales award this year ;)